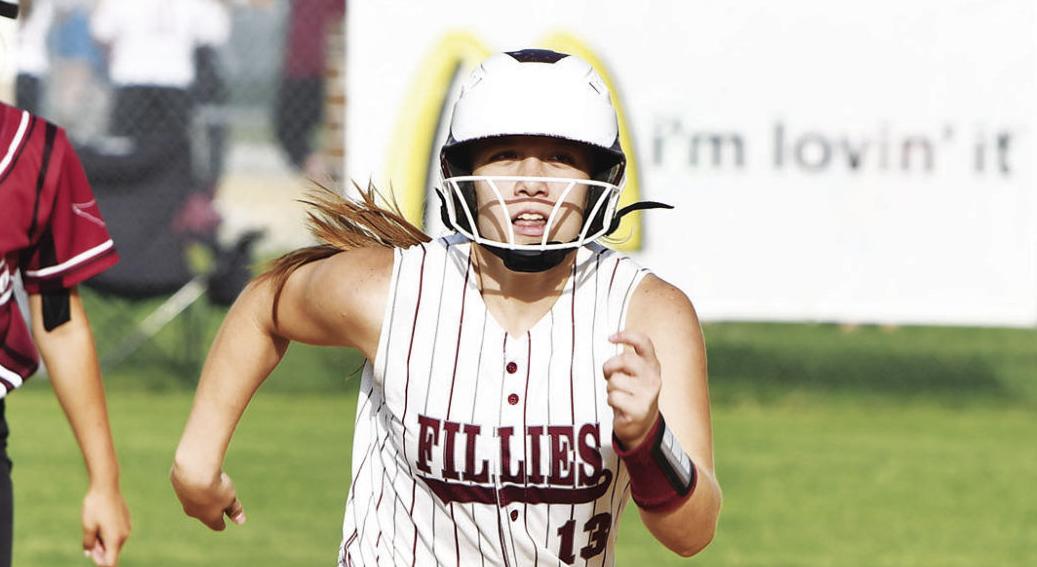 Shenandoah senior Lydia Morales-Llan runs to third base during a 2019 game. Softball has been Morales-Llan's favorite sport to play as a Shenandoah Fillie. 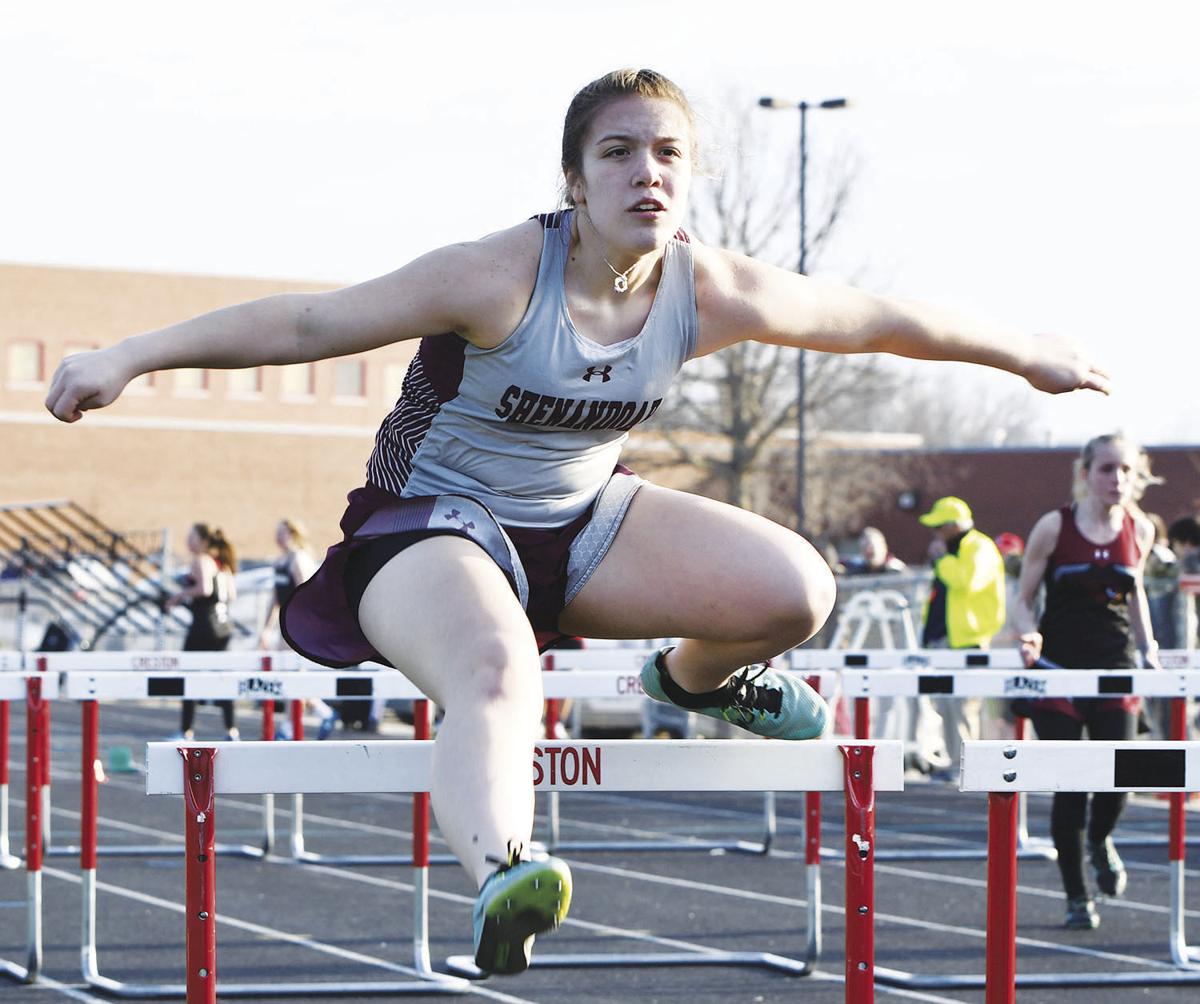 Shenandoah senior Lydia Morales-Llan runs to third base during a 2019 game. Softball has been Morales-Llan's favorite sport to play as a Shenandoah Fillie.

Lydia Morales-Llan is one of five Shenandoah athletes out for four sports as a senior. She reflected on her Shenandoah sports career, Wednesday, March 11.

Morales-Llan has been a member of the cross country, basketball, track and field and softball teams during her time as a Shenandoah Fillie and has really enjoyed it.

Her favorite sport to play is softball where her first career home run last season has been her high school sports highlight so far.

“I didn’t know it was (a home run),” said Morales-Llan. “It went really high. I thought it would hit close to the fence. I’m sprinting and I get to third (base) and (coach) Burdorf has his hands up, saying slow down you hit a home run. I stopped on third for a moment and saw everybody running out (of the dugout) to celebrate and I thought “I did it.” I’ve always wanted to hit one.”

She primarily plays catcher and has done so since middle school. She said she’s probably best at softball as well because that’s the sport she has worked at the hardest and she can play any position except pitcher.

A shoulder injury forced her to the sidelines for part of her sports career. She injured it in junior high and it never really healed until finally surgery was required with her labrum and rotator cuff needing work.

Her second favorite sport is track and field.

Morales-Llan has also been in the Shenandoah band throughout her high school career and works two jobs in the community, at Windsor Manor and Micky G’s.

She recently enlisted in the National Guard and will leave for Basic Training in August. A death in her family was part of that decision.

“I lost my cousin (almost a year ago),” Morales-Llan said while fighting back tears. “I just have to keep myself busy to occupy my mind. Everything I have done lately, all my decisions, have been because of him.”

After that she plans to attend college and earn her nursing degree. She wants to become a trauma nurse.

Morales-Llan is glad she played four sports and has learned how to work hard.